The AACR Drives Progress for Women in Oncology

Every year, thousands of female cancer researchers come together for special programs offered by Women in Cancer Research (WICR), one of the most important membership groups sponsored by the American Association for Cancer Research (AACR). This year the AACR marks 20 years of WICR as an important part of the AACR’s resolute commitment to recognizing women’s scientific achievements and fostering their careers. There are more than 16,000 women in the AACR, making up 40 percent of the membership.

WICR members range from undergraduate and graduate students  just getting their first exposure to the value of cancer research to women who are widely published, run their own labs, serve as editors-in-chief of medical journals, and lead oncology programs. “In that collective,” said Elaine R. Mardis, PhD, AACR president, “we really gain a lot of energy and encouragement from other women in the field.” Dr. Mardis, co-executive director of the Institute for Genomic Medicine at Nationwide Children’s Hospital in Columbus, Ohio, is a world-renowned researcher whose work centers on the genomic characterization of cancer and its implications for cancer medicine.

Women have played an integral role in science and medicine throughout history. Today, the AACR is considered the gold standard by which other organizations’ efforts to foster the careers of women in oncology are measured. It has achieved this position in large part through the leadership of Margaret Foti, PhD, MD (hc), who has served as the AACR’s chief executive officer since 1982.

Having Dr. Foti as CEO “is inspirational for all AACR members, men and women alike,” said Dr. Mardis. For playing a leading role in fostering the recognition and advancement of women in cancer science, Dr. Foti was recognized with the prestigious 2019 Women of Inspiration and Influence award, granted by the Women Business Leaders of the U.S. Health Care Industry Foundation. She also received the 2018 European Society for Medical Oncology (ESMO) Women for Oncology Award in recognition of her valuable contributions to supporting the career development of women in oncology.

Dr. Mardis is proud to be a female president of the AACR, but what makes the organization stand out, she said, is that she is not the first. In fact, she is the 14th woman to hold the position of AACR president—two of whom have won the Nobel Prize. Dr. Mardis took the presidential reins from another woman, Elizabeth M. Jaffee, MD, who is the deputy director of the Sidney Kimmel Comprehensive Cancer Center at Johns Hopkins University in Baltimore and an internationally renowned immunotherapy researcher.

“I’m one of many,” said Dr. Mardis, “and each one of us has brought our own personal style and focus to the presidency and to the organization. It is inspirational for me to see that leadership at the level of the president can be held by a female and that [women in leadership positions] can be impactful for the organization and its membership.”

As female leaders in cancer research, Dr. Mardis, Dr. Jaffee, and their predecessors have helped pave the road for other women interested in careers in science and medicine. Great numbers of women are already going down that road. In the U.S., women make up half of all medical school applicants, nearly half of young oncologists, and 45 percent of fellows in hematology/oncology programs. But barriers remain. In academia, just 24 percent of full professors and 21 percent of deans are female. Women constitute only 17 percent of department chairs, and, of these, less than 5 percent are women of color. In addition, women’s contributions to science are less likely to be recognized and rewarded. In the past decade, women received only 27 percent of the prizes awarded in biology and biomedicine, despite representing almost 50 percent of the PhDs in the field. As of 2018, Nobel Prizes in all fields had been given to 844 men, and only 49—or 5 percent—given to women.

Dr. Foti outlined these statistics during a presentation on women in medicine at the Moffitt Cancer Center in Tampa, Florida, in February, as well as at the 2018 ESMO meeting in Munich. She noted that although overt discrimination is less common now than in the past, “unconscious biases” against women can lead to exclusion from networking opportunities and lack of access to mentorship, sponsorship, and role models.

To help address this problem, the AACR is promoting female representation in cancer research. In 2018, four in 10 AACR members were women, and 45 percent of committee chairs were female. This year, half of the AACR Board of Directors are women. The organization also focuses on helping young female scientists find the mentors and sponsors—men and women—who can guide them when they face research and career obstacles.

“We do have so many challenges as women in science,” said Dr. Mardis. But by being part of the AACR, “you realize especially by talking with and seeing and interacting with women who have advanced through their careers successfully that, yes, this is something I can do.”

Pioneering Women of the AACR 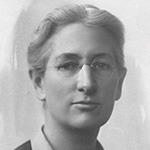 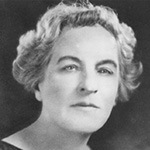 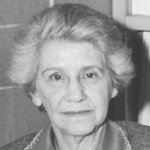 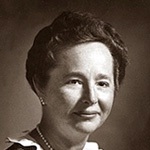 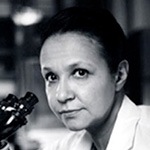 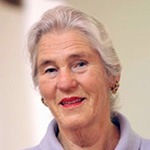 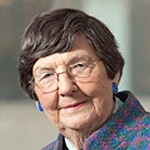 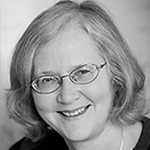 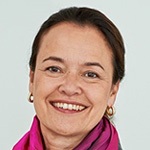 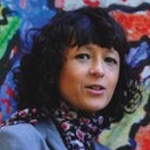 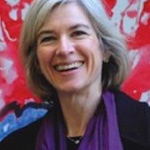